By the Fans. For the Fans. That has been FanBolt’s motto since it was founded in 2002 by Excite’s founder, Emma Loggins. The fan community, based in Atlanta, Georgia, boasts over 200,000 registered members and is targeted to male and female fans of popular TV shows, films, music, video games, and geek culture who are between the ages of 18 and 55.

FanBolt features exclusive interviews, blogs, and editorials (written by fans). The site also contains large fan forums where fans can interact with one another and share in their fandoms. Active site members are able to take advantage of extensive contests that offer prizes like DVDs, t-shirts, movie/TV swag, signed memorabilia, and more!

Since the brand’s inception in 2002, we’ve built the site to over 500k in monthly traffic, grown the staff to 10 writers, built and nurtured long-term relationships with brand partners and sponsors, developed sponsored content with Fortune 500 brands, and grown a social media presence that generates over 1 million impressions a month. 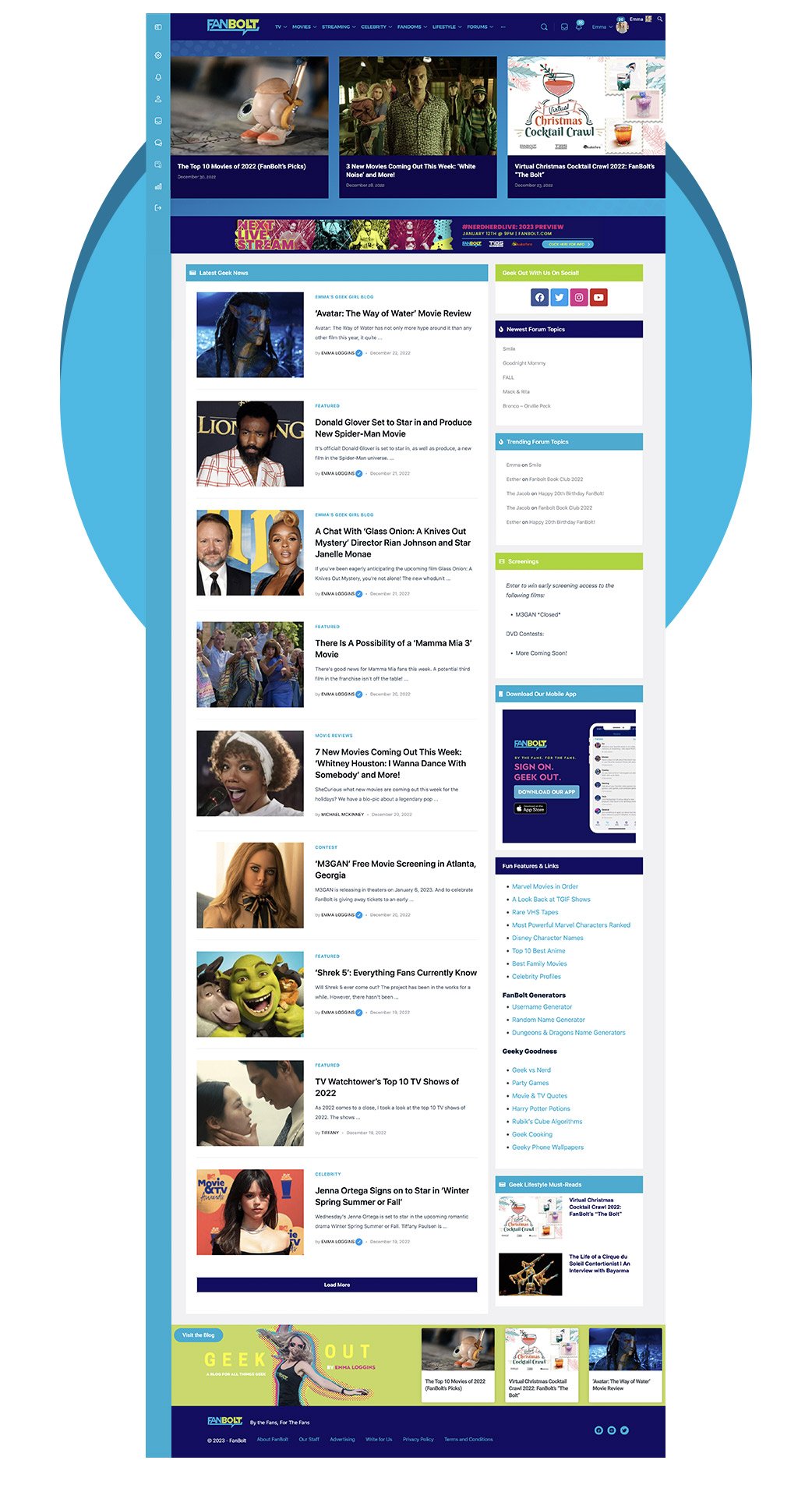 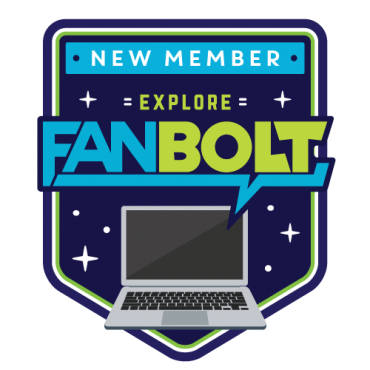 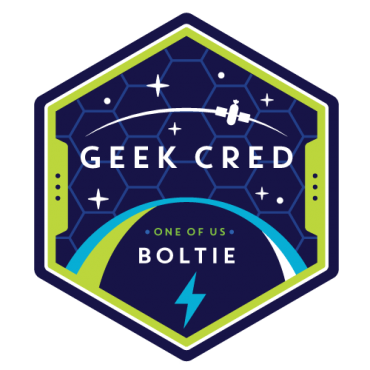 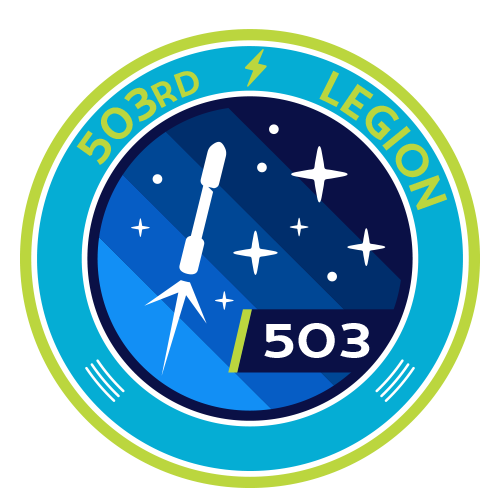 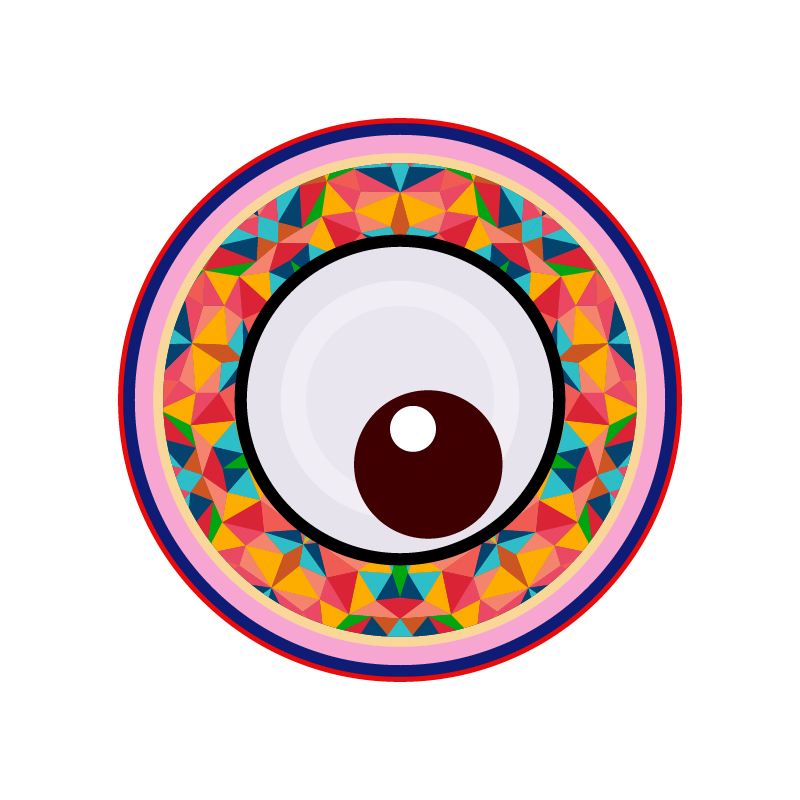 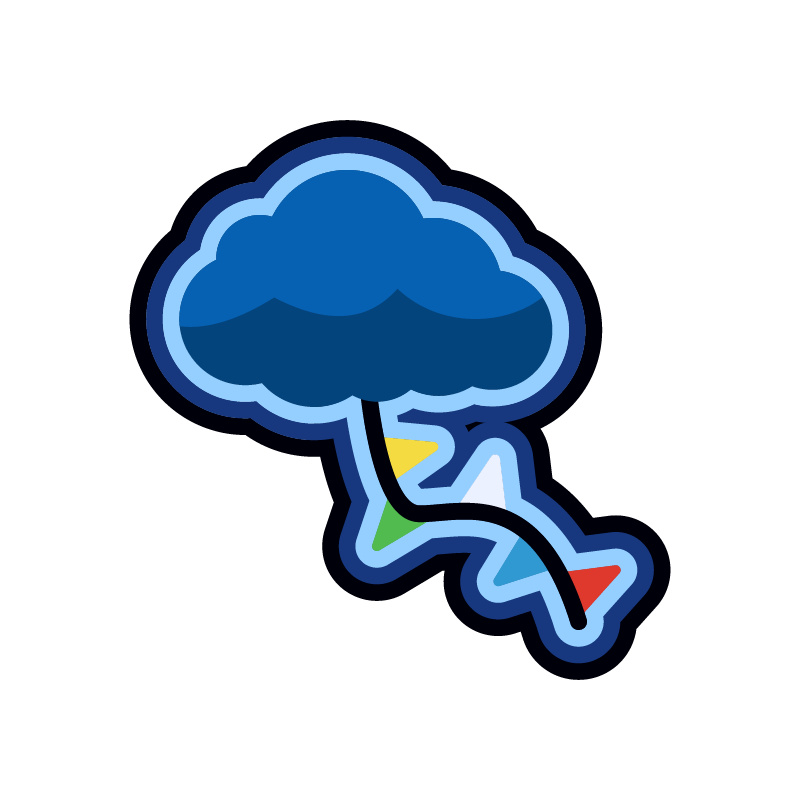 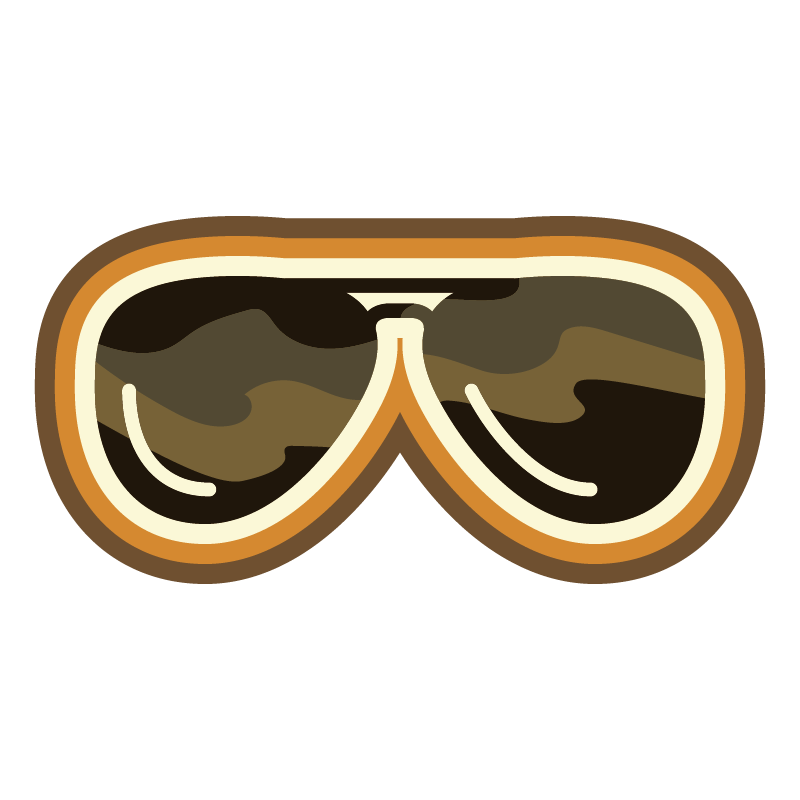 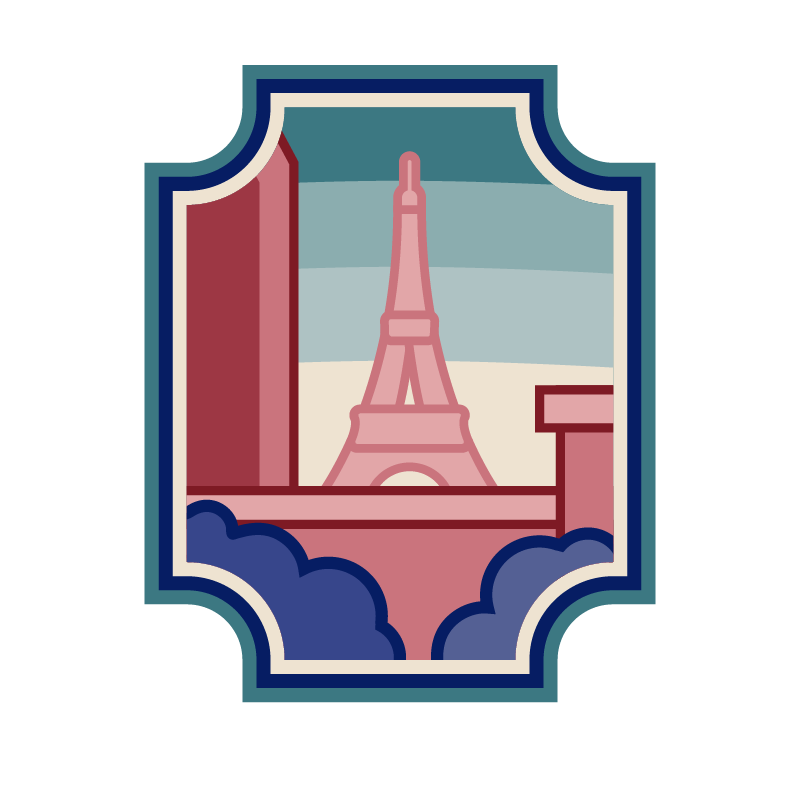 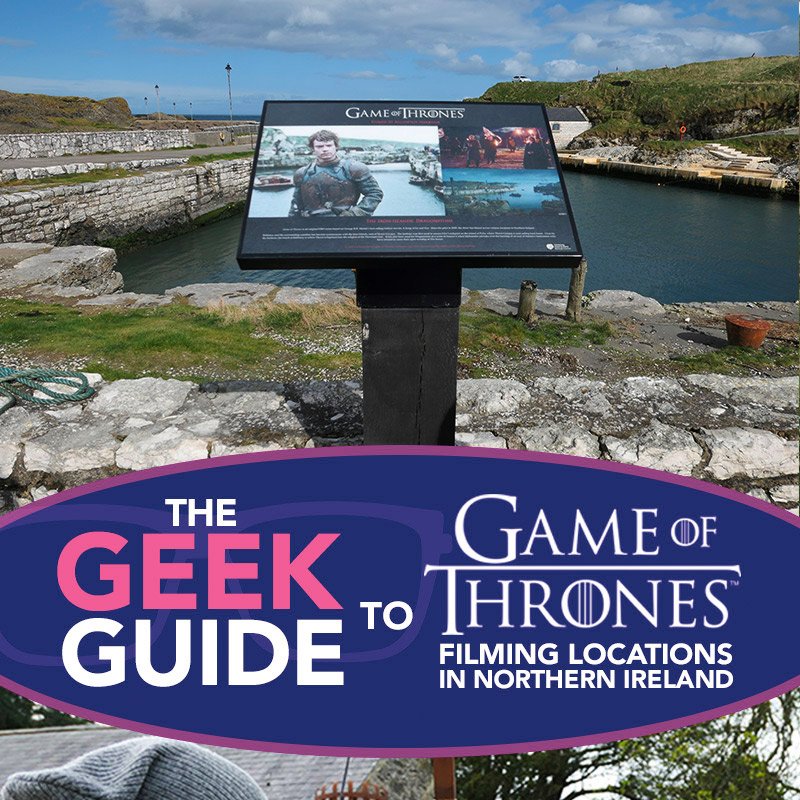 In Partnership with Ireland Tourism

Are you ready to completely geek out?! Because touring Game of Thrones filming locations in Northern Ireland will result in just that. The hit series has caused a massive boost to the tourism industry, and it’s not hard to understand why with beautiful forests, scenic mountains, and extensive areas of moor. Simply put, there’s no place in the world that indulges Game of Thrones fans in the way that Northern Ireland does, and I was lucky to be invited by Ireland Tourism to experience everything they have to offer for fans of the series! 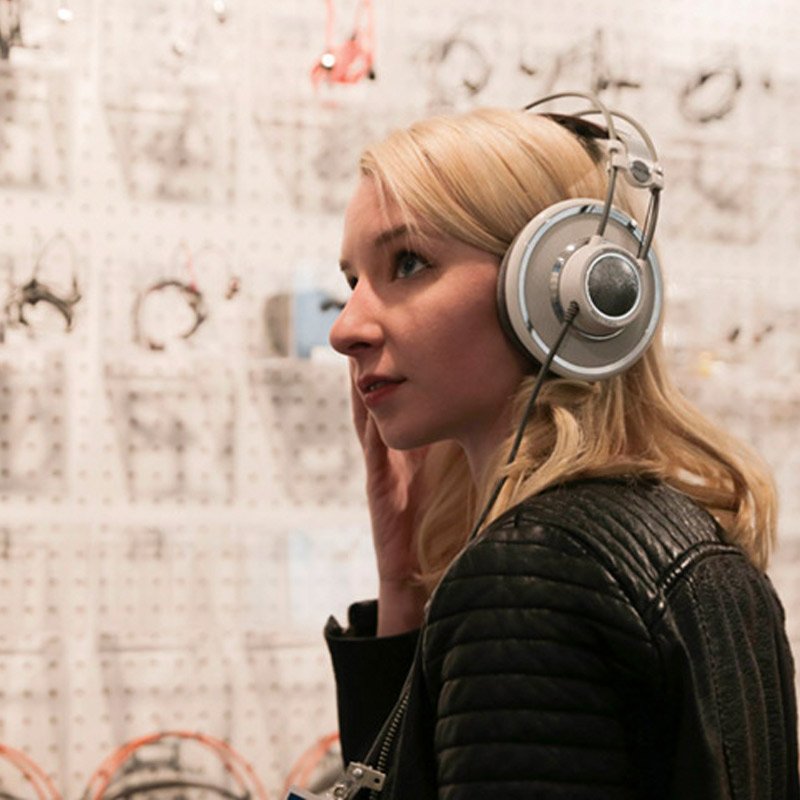 In Partnership with Harman Kardon

I wanted to share this experience with you all – as I know many of FanBolt’s fans are just as passionate about audio as I am – because ultimately the products that allow us to consume our favorite artists, films, TV series, etc… those products are what allows for us to have an immersive experience and truly get lost in the story that our favorite series is telling or the emotion that an artist is trying to convey. Sound has a profound effect on our senses. We can feel it, we can hear it, we can almost taste it and smell it – it paints a picture we can see and it can even facilitate time travel for us – taking us to another time and place entirely – and that truly is magic. 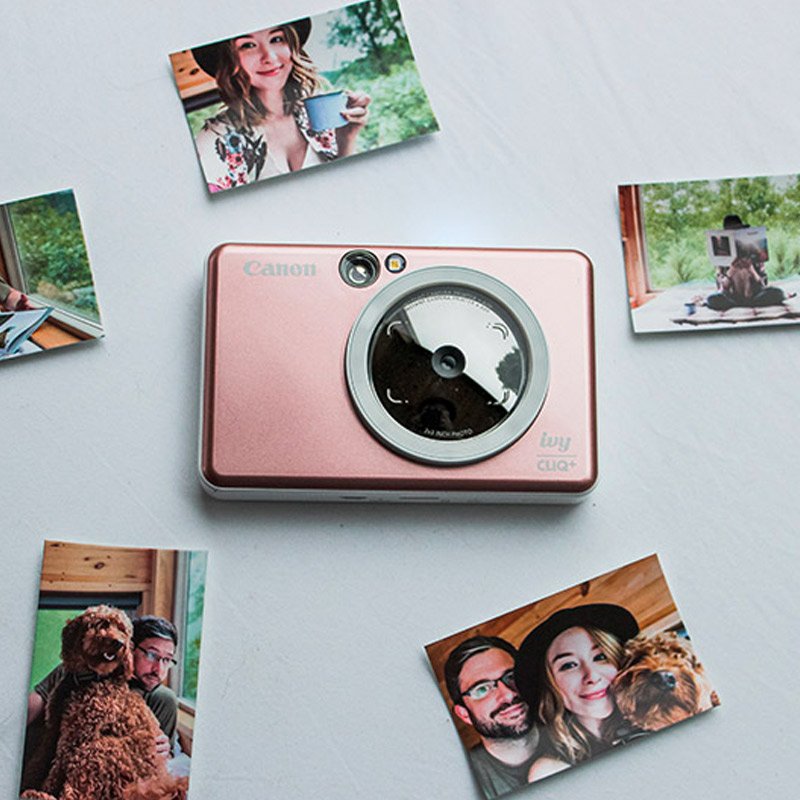 In Partnership with Canon

I’m always looking for fun tech gadgets to help me be more creative and capture moments. So when I first became aware of the Canon IVY CLIQ and Canon IVY CLIQ+ Instant Print Cameras, I was excited to revisit my love of taking photos – and then instantly holding the prints in my hands. Which is exactly what I did on a little getaway my husband and I took this last weekend! 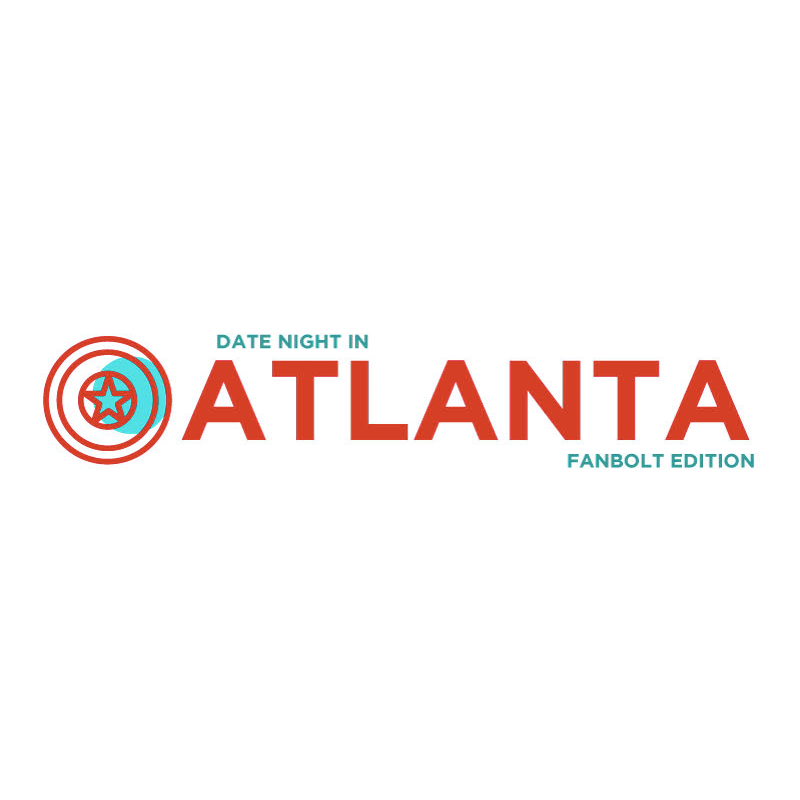 In Partnership with Aziza

Second, in our series, Date Night in Atlanta: FanBolt Edition, is Aziza. Located in the Westside Provisions District, Aziza offers modern Israeli cuisine made with fresh and local ingredients.

Aziza is the latest restaurant from Tal Baum, who I’ve been a big fan of for years. Bellina Alimentari, her Italian market, and osteria at Ponce City Market, was one of my weekly go-to’s when I lived in Midtown.

How does her new venture compare? It’s just as delicious! With dishes inspired by Moroccan, Lebanese, Persian and Iranian kitchens, the menu comes to life with a contemporary twist from Executive Chef Brandon Hughes.