Excite Creative Studios is a female-founded and female-led full-service creative agency with proven specialties — making us a one-stop shop for our clients. We got our start in Atlanta in 1998 when an self-proclaimed geek girl, who was in eighth-grade at the time, first realized her passion for programming and design. That geek girl, Emma Loggins Sprinkle, continues to lead our team today!

As a creative and digital marketing geek who started Excite in 1998 at the age of 14, Emma Loggins has over two decades of strategic experience in working with B2B and B2C businesses in a wide variety of industries, including Technology, Finance, Entertainment, Healthcare, Education, Hospitality, Business Services, and Consumer Goods.

She has a Bachelor of Arts degree in Multimedia and Web Design from the Art Institute of Pittsburgh, where she graduated with a 4.0 GPA and received the “Best in Show” award for her field. She also has a Master of Fine Arts degree in Computer Arts and New Media from the Academy of Art in San Francisco.

In addition to her work with Excite, Emma is also the Founder and Editor in Chief of FanBolt.com where she is positioned as an expert on geek culture – from film and television to fan conventions and travel. Through the site and her social media, she also works as an influencer on sponsored campaigns for brands such as Warner Brothers, Universal, Autotrader, Visit Scotland, AT&T, Target, Coca-Cola, and more.

She has spoken on panels at SXSW, Dragon Con, and TAG, as well as been a contributing writer for CNN’s Geek Out Blog. In 2016, Emma launched an additional brand in 2016, Women’s Business Daily, which is a website targeted at motivating and inspiring millennial female entrepreneurs. The site shares articles focused on business and brand development, work-life balance, lifestyle content, and how-to guides. In addition to a wealth of content, the site also boasts a membership community for females looking to define their own success.

In 2021, Emma became a YPE Brand Ambassador for United Way. She has also been named one of the top tech leaders in Atlanta to follow, and (still one of her proudest accomplishments) she was the Valedictorian of her graduating class in 2002. 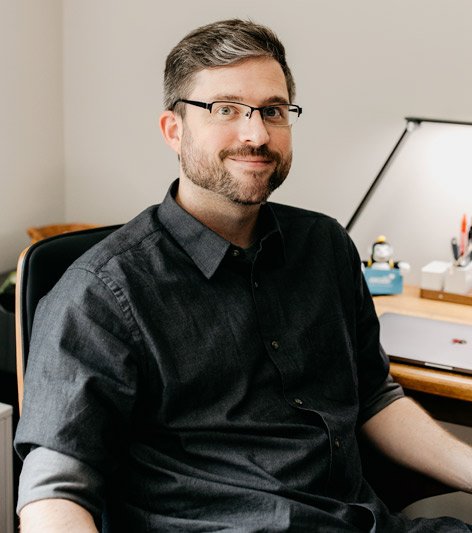 Compressing what Doug does down to one bite: he’s a problem solver, with a distinct love of branding.

Equal parts analytical and intuitive, with a healthy dose of passion, he brings more than 14 years in the design field across multiple agencies and corporate environments.

With an emphasis on Branding and Retail Design, Doug has shaped brands both big and small — from startups to Fortune 50 corporations. He also happens to be a socially-capable nerd, with an appreciation for (and experience with) a great many things. Even puns. Like, a lot of puns.

“I tend to view design as part art, part function – all wrapped up in psychology. Know your end goal, your audience, your client and your team. And make them all glad to engage.” 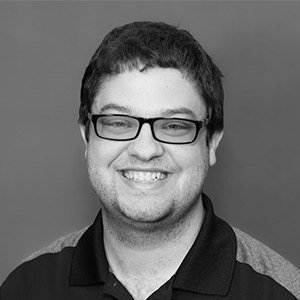 Robert is an experienced senior marketing and e-commerce professional with extensive expertise in developing and leading innovative business development initiatives. He has a unique combination of skills including information technology, website coding, analytics, and marketing expertise. He also has a solid track record of launching successful digital and social media marketing campaigns to penetrate uncharted territories.

Robert has a Master of Information Technology focused on Internet Security from American Intercontinental University. 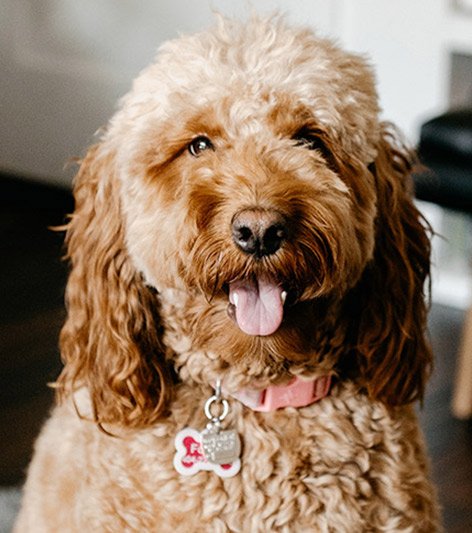 An Instagram influencer, Fozzie Sprinkle is no stranger to the world of Social Media Marketing. Her day-to-day responsibilities at Excite including barking at Fed-Ex, being adorable, providing stress relief, and tripling the engagement of any Instagram post she’s in.

But for the most part, she spends the day sleeping next to Emma’s desk.